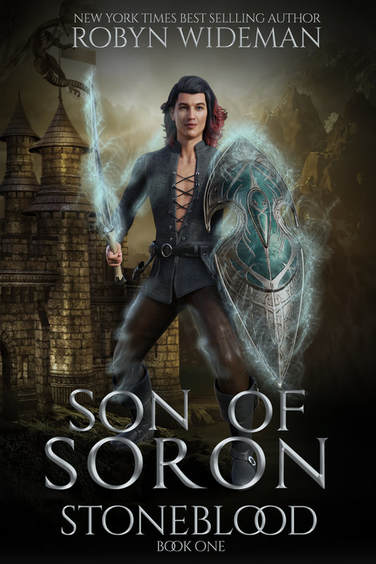 ​When tragedy strikes a young boy is forced to become a warrior.

Soron and Velaina thought they could escape the dangers of their past…but they were wrong.

Fourteen years after their escape from a perilous royal life, their son Nathan begins to show signs of possessing magical abilities that will put all of their lives at risk.

Before they can share their secret past with their son, a tragic series of missteps by an ambitious duke leads to tragedy.

Now alone in a world he doesn’t fully understand, Nathan's quest pits him against deadly bandits, vicious mythical creatures, and a northern king who may stop at nothing to bring him death.
Buy now on Amazon.com 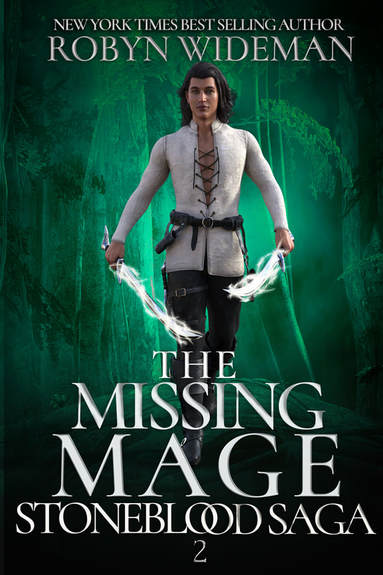 Nathan has been reunited with his friends, and a magical land brings a new home and new dangers!

​Torn from their homes, Nathan and his friends must start a new life.

But Balta is like nothing they've know. This magical new world is full of intrigue and adventures.

​Nathan and Ava form new bonds and friendships that will be put to the test as they battle old and new enemies.
Buy now on Amazon.com 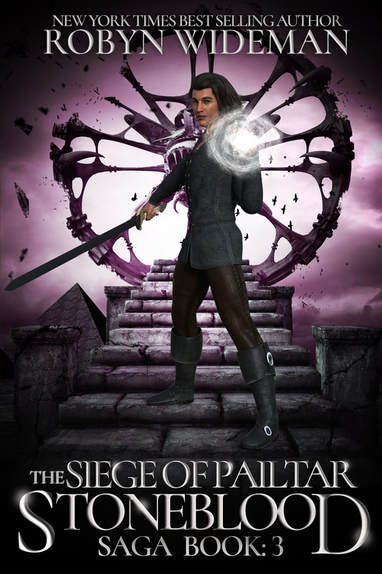 War is coming!
​
Having saved the lost tomes of the Red Order from falling into the hands of Evil King Ganus, Nathan returns to Balta.

​However, King Ganus has not given up his plans to rule Mithbea and strikes at the very heart of Balta.

Nathan and friends must overcome deceit, betrayal, and the desire for revenge as they struggle to save the next victim of King Ganus's ambition, the people of Pailtar.
Buy now on Amazon.com