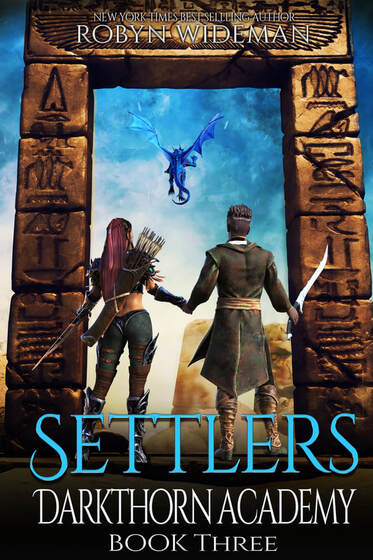 ​
​Jack is back.
readerlinks.com/l/1727485
Jack and the rest of the Misfits have just finished rescuing the professors at Darkthorn Academy, and prevented the dragons from being used to start a war. However, Quarnon, the group led by the Dixons, seems to have full control of the Westdrift Empire, which makes Jack and the rest of the Misfits enemy number one.
Needing a place to hide and wanting to rebuild Darkthorn Academy into the school it was meant to be, Jack and the Misfits travel to the remote gnomish regions of the Ancient Lands to the Valley of Eagles and the village of Kusharna.
If they can survive it the dangerous beasts, undead monsters and a unique dungeon, they'll be able to grow into something truly special.
But even the air in Kusharna is deadly and everyone will have to learn more of Willmarth's mana techniques to grow stronger. And even if they do thrive in their new home, the Empire has a few new tricks up their sleeve as well!

If Harry Potter lived in Middle Earth and had to loot dungeons to pay his school fees! 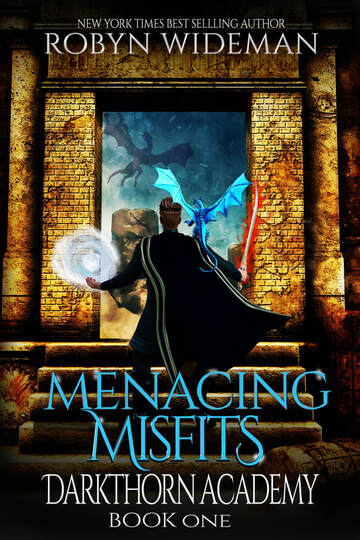 When Jack's grandfather is murdered, his dying words are to get Jack to promise to attend Darkthorn Academy. Jack doesn't like it, but he'll do what is necessary to honor the man who raised him.

Surviving Darkthorn Academy won't be easy. Jack will have to make alliances, learn to harness magic and face dangerous enemies, both alive and dead. If he's lucky he might just make it to second year.

A coming of age, sword and sorcery fantasy adventure with gamelit aspects, including a slightly overpowered MC, a dragon companion, and a team of adventurers. Inspired by games like Skyrim and Diablo 2 and Fallout. 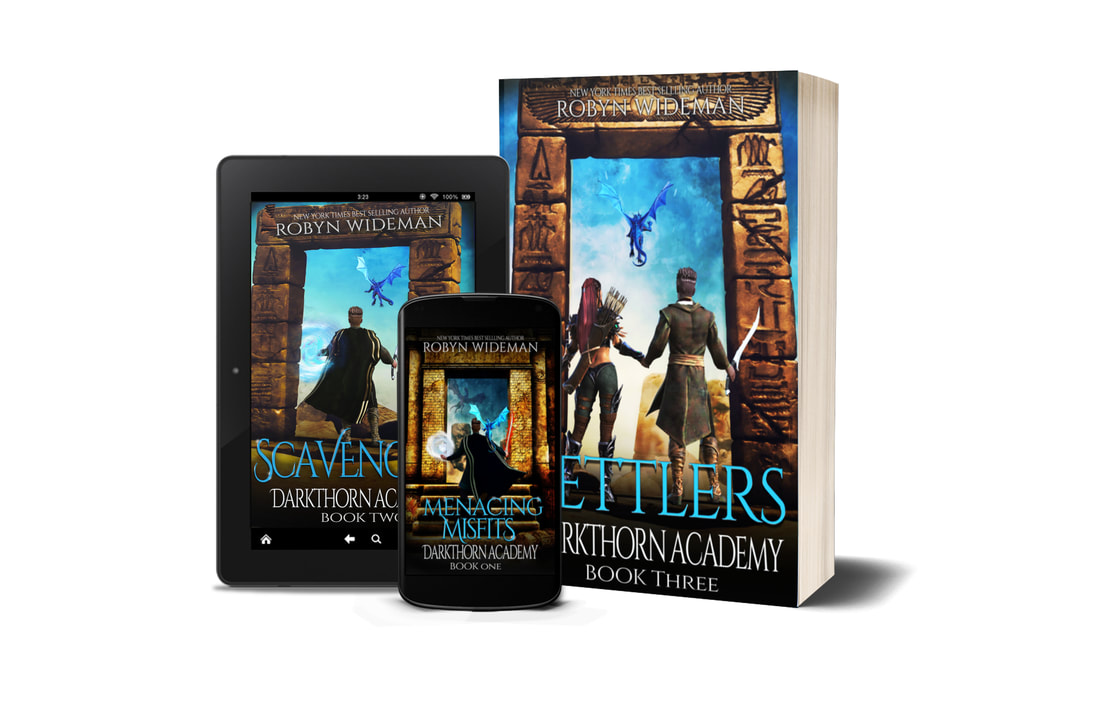 Robyn Wideman is a participant in the Amazon Services LLC Associates Program, an affiliate advertising program designed to provide a means for sites to earn advertising fees by advertising and linking to Amazon.com